The Best Christmas Tree in my city. Get into spirit 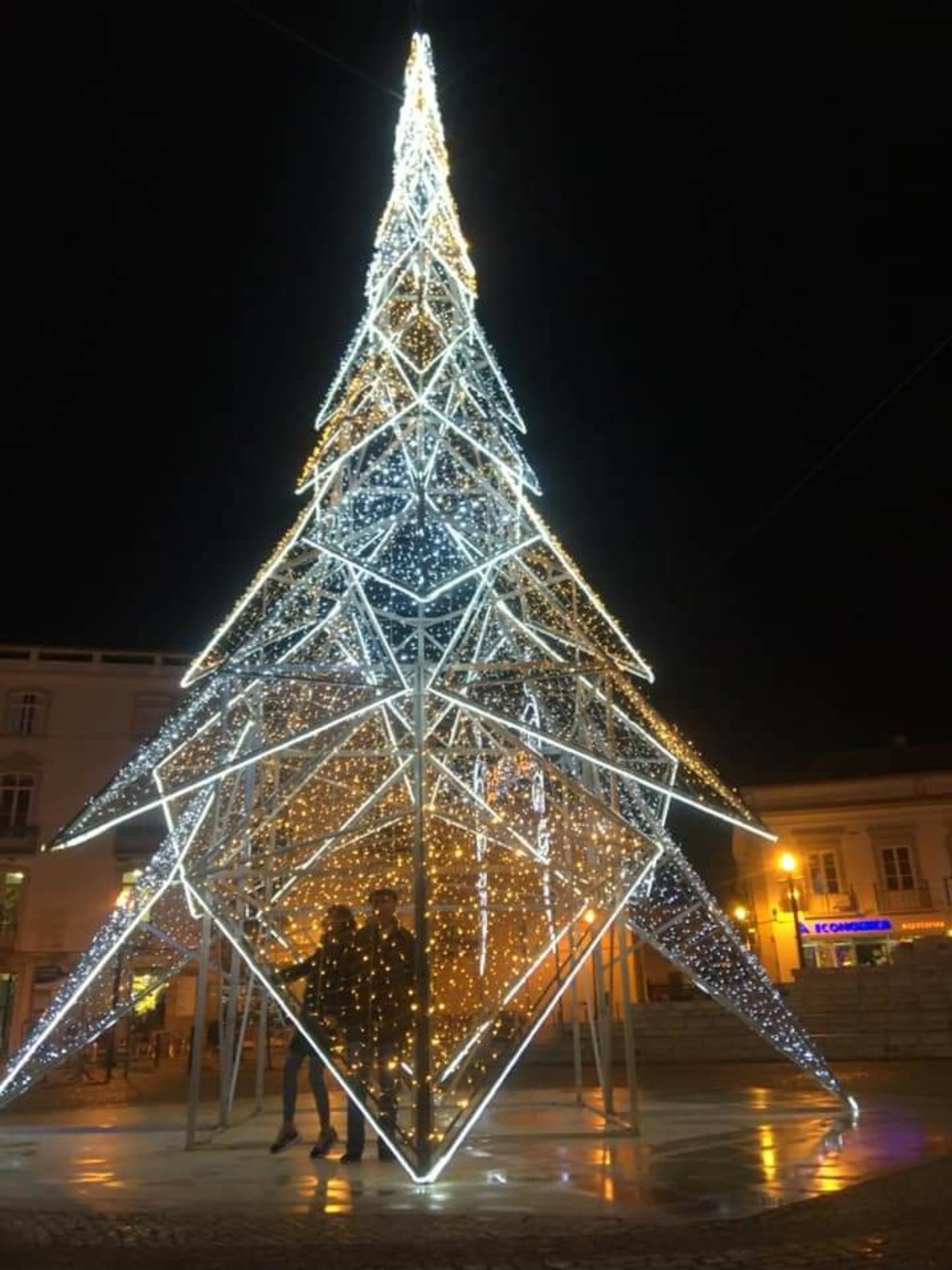 In Europe, the tradition of celebrating the New Year with a Christmas tree began in Germany. According to an ancient German legend pine trees bloomed magnificently during the winter cold. Soon, Christmas tree decoration became fashionable and spread in many countries of the world. In order to avoid massive deforestation, in the 19th century, artificial christmas tees began to be produced in Germany.

Christmas is my favourite season. As all the streets have beautiful lights and have festive atmosphere. During different centuries, Christmas trees were decorated in different ways: first with fruits, natural and artificial flowers to create the effect of a blossoming tree.

I love walking along Christmas streets.