My gardening experience and my mistakes 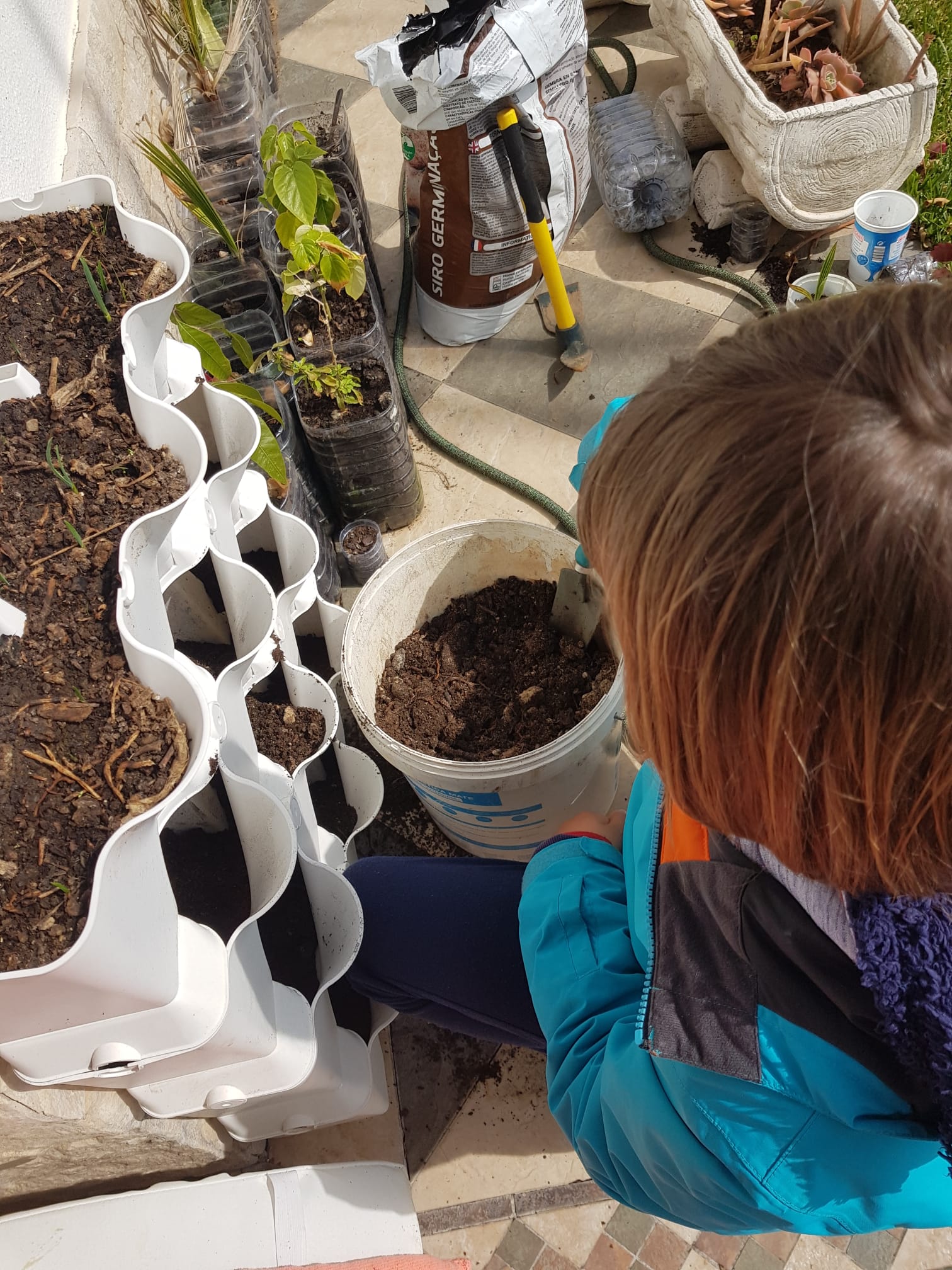 Then I did not water the earth in the new pots at all (and you should soak it well) before replanting, and then the plants wilted even more during the replanting.

I don't know if they will survive