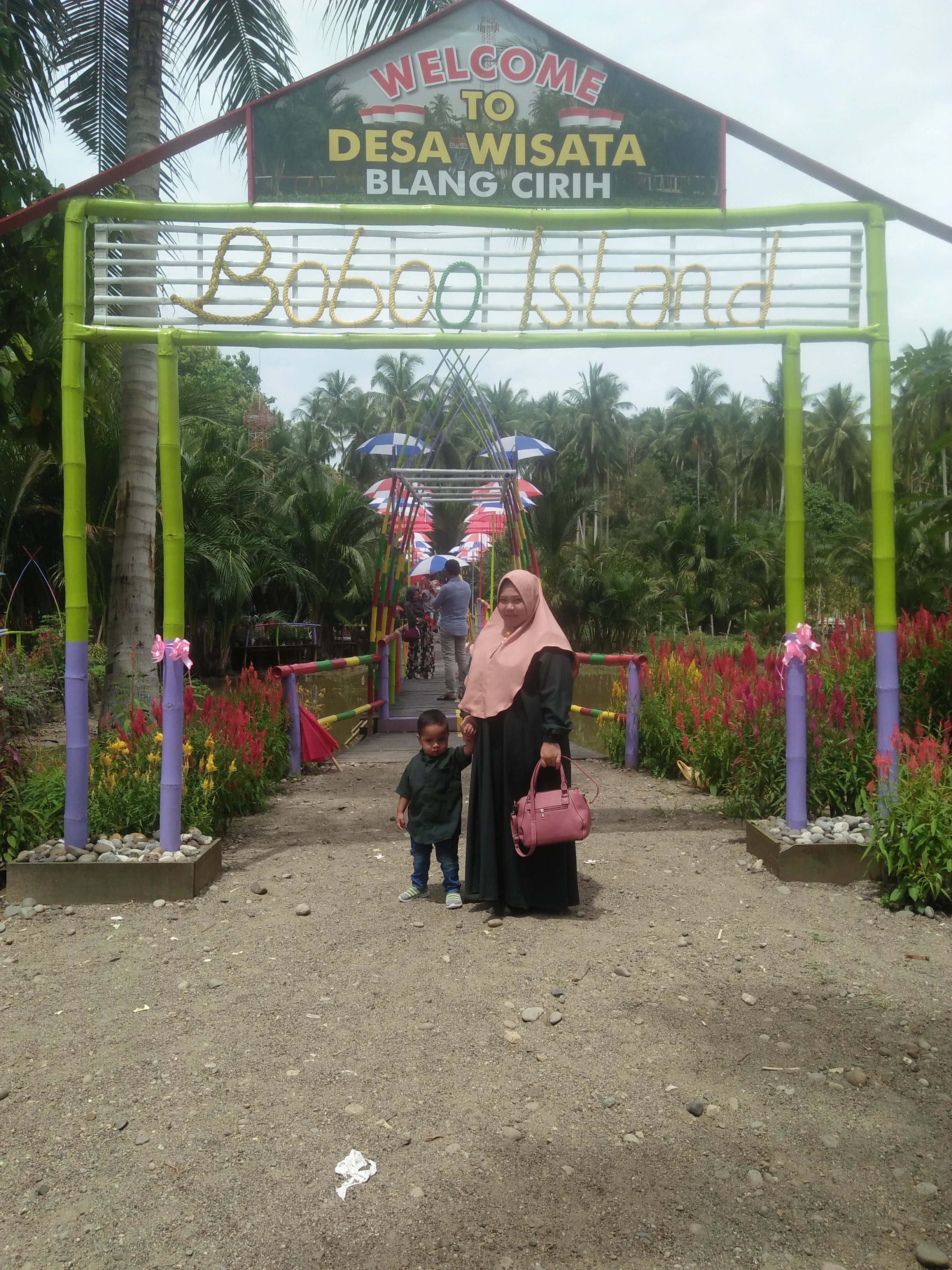 Several times I received notifications on my phone, the performance of the phone became low because the data/files were almost close to the ram capacity of my phone, the ram was a little 2GB. when I take a picture with the camera the notification appears repeatedly as a warning of decreased performance, the smartphone's ram capacity is complicated to load before capturing and adding objects. Need to clean or delete some items, more dizzy to choose😁

Of course, this happens because my phone is very long used, even I have tried to update by reinstalling (factory settings) in several times during my use, I do not understand about this android advanced device, he is hungry or thirsty and too full to make it difficult for me to control my smartphone OppoA37f when adding or getting photos from the camera.

Not wanting to complicate things, I had to make a decision to delete some files, pictures and videos that were not really important, but still important. since this is the only way out of this problem, at least more storage space when getting new images in inputs.

One by one I stepped, I gradually checked heavy files, I started from the video storage box, because a hunch consumes more storage space there, I tried to research and delete some videos, a little sad when I deleted it.

After a few minutes, I moved to the image storage, I started from the bottom of the gallery by scrolling and looking at the order, feeling bored and a little confused making the choice to delete all memories, because all memories are impossible to reproduce like the one in this one picture when I traveled to park Boboo island happily with my little family. At least my son was ±2 years old at that time.

Boboo island as a tourist spot with beautiful nature, environmental engineering is also very good at making it like walking on water using a bamboo bridge as a road mat that stands so strong above the water surface to regulate every footstep by seeing the scenery so beautiful Especially in waters be calm.

Previously, this park had been viral on IG/FB as a place for tourists to view the celosia flower park on the high hill land as the opening of the first place in the city of biereun in the Blang Cirih countryside, which many people visited were so charming with the beauty of the colorful celosia flowers. Even when I came, I saw a few remnants of celosia flowers still alive at the main entrance to the end of the bridge.

But the change in the appearance of Park Colesia to Park Bobo Island occurred because the Celosia flower couldn't hold out much longer. The view of this park made me confused because it was the first time I came and saw the difference that was published via FB was very different from the original appearance, of course, because I arrived so late when the flowers died.

I came from far away and I took a 2 hour trip by motorbike, during that time I was tired just wanted to go to this park. Going wrong with the change of park place doesn't make me sad, in fact I would like to see in terms of the new look by passing or paying off the ticket to enter, beforehand. at that time the ticket price was IDR 5000/Person, I spent 2 tickets because my son was a kid at that time, so the ticket didn't work for children under 3 years old. At least that's a bonus for us 😀

So happy when entering the main gate to the bridge, many people came to take photo-style moments under the umbrella, the colorful reflection of the bamboo paint is also one of the attractions for traveling to bobo island.

From the first time we entered, we could choose to go to the toilet, canteen and prayer room. The writing was clearly visible on the sign giving direction to the will so that new visitors would not get into trouble when they were thirsty and hungry.

Not with that, Boboo Island is also more beautiful and comfortable as a simple park that is above the waters surrounded by thatched trees that can be used as shelter, while relieving fatigue. Because this is my first trip so I am here longer as a substitute for tired during the trip by walking so relaxed and my steps with the little one.

A tall tower is also presented in the middle of the bridge road with a reflection of colors that are so attractive, I never imagined that it was made with bamboo as a strong engineering, I saw how nice it was to be on top and look down while breathing in the fresh air there, it just takes courage to go up. Suddenly my husband planned to take me to climb the tower, but I couldn't carry out the plan because I didn't want anything bad to happen to us. Even I scolded my husband for going up to the tower, a little funny my son also has the same principle of courage as his father.

After passing through the tunnel from below the tower, a wide open area to breathe fresh air surrounded by LoVe paint carvings together with celosia plants which make this surface so beautiful, but unfortunately the reflection of the sun is so bright it makes my son angry and want to walk alone.

The reflection of the colored floor is one of the places to take pictures, Even taking photos from the top of the tower is better, many people take the moment, but I just want to run under And have fun with lots of activities.

Activities are more lively on the surface, because it is the center when choosing entry and exit routes, even muddy. when the sun was getting brighter, I pulled over and took shelter for a while while making my son smile even more excitedly and pointing something into the water.

My son enjoyed all of this, even he wanted to walk alone, but this made me very worried to let him walk alone because the side wall of the bridge was so loose. My feelings are scared. I took him while holding his hand but something scared him and ran to his father. The boy is so comfortable with his father, I let him while watching him from behind.

And after that I resumed my activities by following the direction of the arrow. I followed behind my husband by looking left and right, so I was left behind, even my son led the way, he was a little mature at that time so memorized the road, I think. I feel happiness emerges happily with his small steps, even though the sun is so bright I don't feel it because I enjoy this trip with my family.

On the way I saw a group of young women sitting on a boat-shaped circle of streets, all made so real in the boat, there were many people who took advantage of it as a great photo spot with a very beautiful background.

All these trips made me confused, I don't really remember what the area of ​​Boboo Island is like now that it is different or more modern as a tourist spot with a unique shape than before, it took me so long to express the depth of my feelings.

However, I remember very well when I looked from one of the places at the end of the road before stepping out of park Boboo Island, because the way home was not in the same direction as the entrance, so I spent a lot of time sitting in this very comfortable place which was in the variant by red umbrellas. This place is perfect for a photo style with family and friends.

The existence of Boboo Island is too deep when walking, tired of common things found in traveling, at that time I tried to spend a little time in the Boboo Island cafe before going home too because I saw my son was very tired when he was with us, The thirst came too deep and we just ordered a drink when it was deep and finished it to go home.

I really miss these memories coming back with our fun as a family, even though it's just a simple life full of busyness. I will come to this park to see the difference between the latest changes and the progress of park Boboo Island. It was just on top of the plan to me 😊